Africa is on the rise.

Africa’s destiny is to lead the world forward.

Your leadership can change the course of Africa, forever.

I work with top leaders globally who are at a major juncture or point of change in their careers.

Typically it is at a moment when they need to uplevel their personal power to make the difference they would love to make.

In Africa I work with leaders who are dedicated to leading economic and infrastructure transformation. 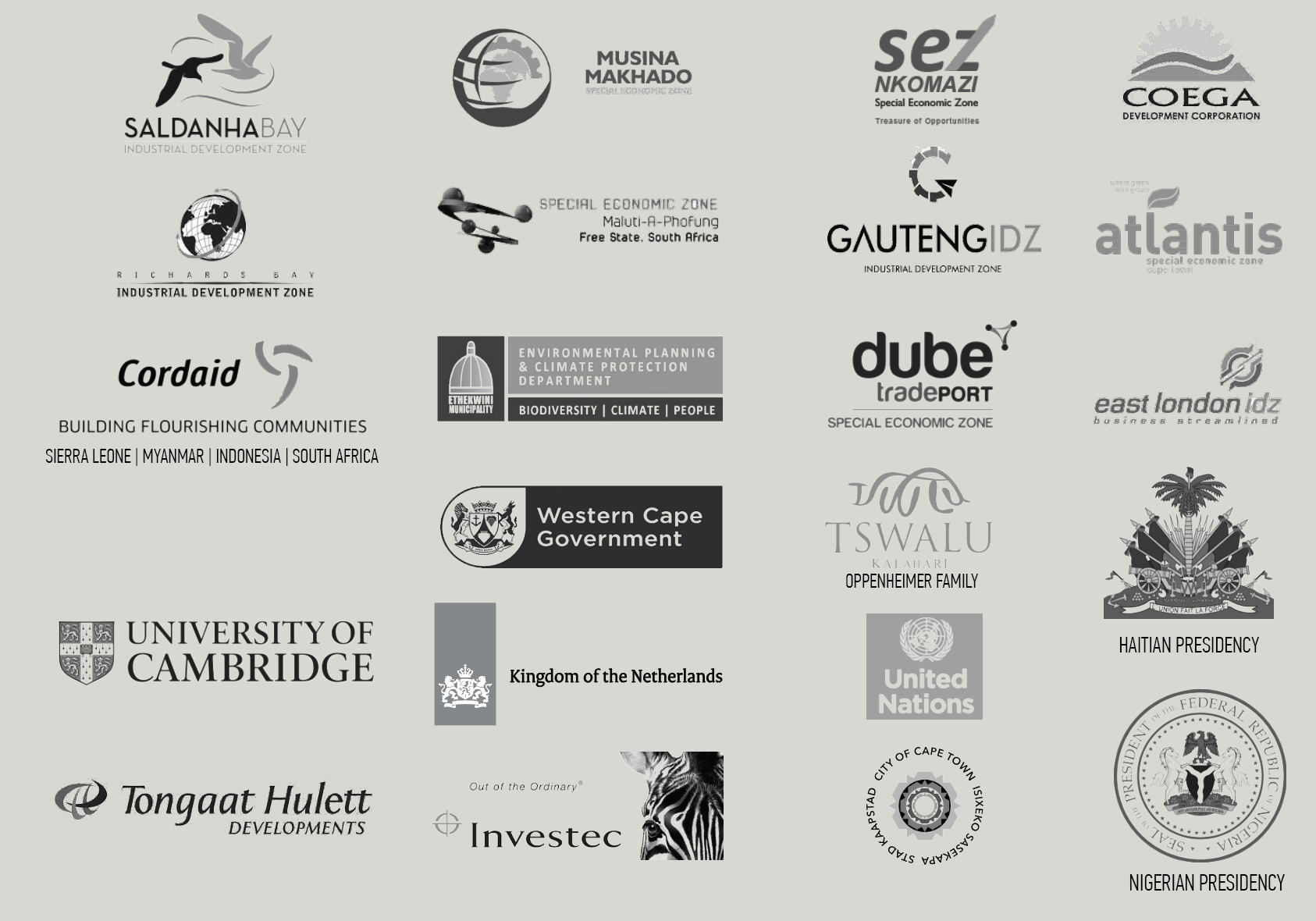 THE KIND OF LEADER I LOVE WORKING WITH:

A visionary leader who wants to change the course of the future of the African continent through their time as a top decision maker in politics, government or business.

One who is not afraid to take on existing and entrenched systems of power, knowing that nothing changes unless someone is willing to put their hand up and lead the change.

Someone who understands the value of self awareness and the power of the mind, combined with strategic and prioritised action, as a tool to transcend the limitations and obstacles in the way of leading the rise of Africa.

A leader who is dedicated to solving problems at their root cause to lead lasting change. The kind of transformational change they will be remembered beyond their lifetime.

Over the past few years I have had the honour of working with the following leaders:

The CEO of the Gauteng Special Economic Zone to determine whether she would love to secure another 5 years in office or define something more purposeful and aligned with who she is. She also wanted to clearly define the 5 year vision and strategy for the organisation so that if she chose to leave, the organisation and its leaders would be set up to succeed.

I worked with the acting CEO of the Saldanha Bay SEZ to secure her the position of CEO, and empower the Board to better understand the SEZ, overcome conflict with the community and build a culture of integration and accountability throughout the executive team.

I am currently working with the COO of a production company in Hollywood responsible for putting on the Emmy Awards and other such prestigious events, to determine her life’s path and transcend patriarchy in the work place.

An Emmy Award winning film director in Hollywood who wanted to uplevel the quality of clients she was working with.

And the COO of JP Morgan in London who wanted to reimagine his life in a new direction.

I’m in discussions with a political leader in Zimbabwe who is running for President in 2024, and with the National House of Traditional Leaders in South Africa to support their leadership in implementing the Invest Rural Masterplan.

Thinking partner and spiritual advisor to top decision makers in politics,government and business.

WORK WITH ME
ACTUALITY AFRICA INSIGHTS.

A media platform for visionary leaders in Africa.

Supporting organisations to achieve their women in business targets in Africa. 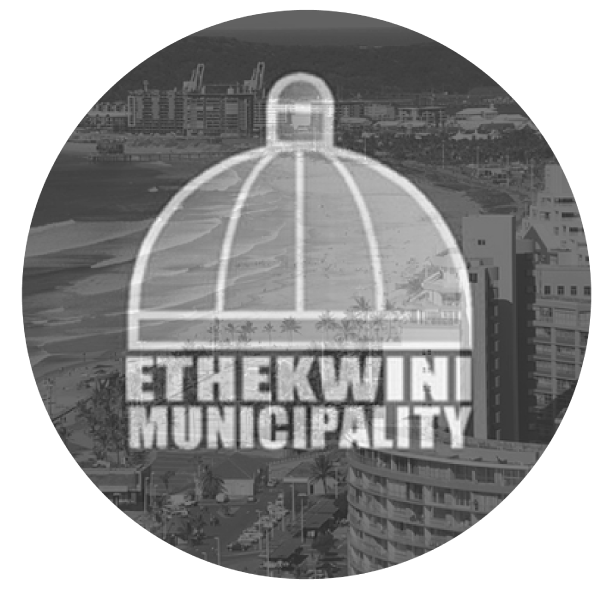 “I wanted to be able to drill down the global debate and find something practical at the local level. I’m excited here as I think this could be groundbreaking stuff. I did not expect this level of advancement.”